The family that is Neptunes Diving Malta

A little about us at Neptunes Diving Malta 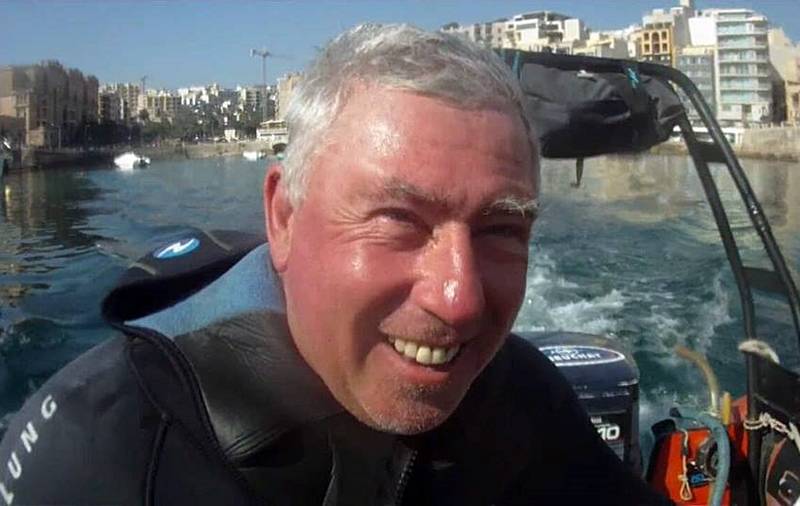 Martin Hall is British and has lived and worked full time as a PADI Instructor in Malta since 1996.

He is a PADI IDC Staff and Emergency First Response Instructor.

He has received a certificate of excellence from PADI for outstanding teaching practice and is very highly thought of by both experienced divers and novices alike, as a quick look through online diving forums will show. He started life with BSAC becoming a BSAC Advanced Instructor, in due course. 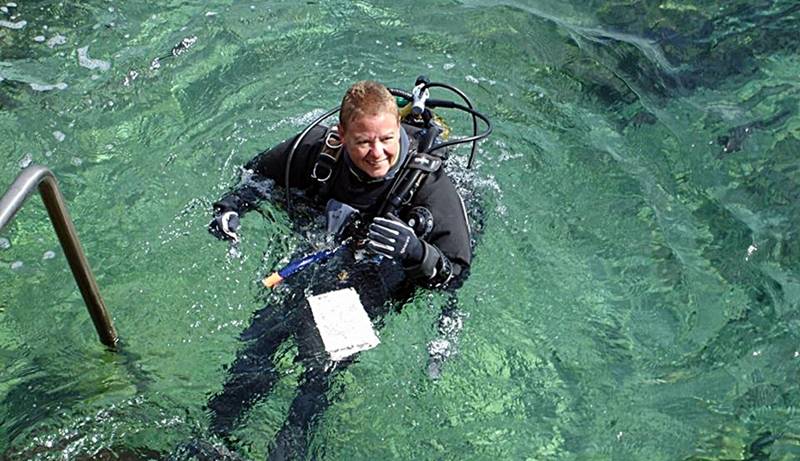 Franca Seebeck is German and has lived and dived in Malta full time since 2008.

Franca is a PADI IDC Staff Instructor and can teach a variety of PADI Specialty Courses and is the Director of Diving at Neptunes Diving Malta.

As such she will be able to discuss with you where the best dive sites are each day to ensure your diving experience is the best Neptunes Diving Centre can offer you. She is also a fully qualified Nurse and Emergency First Response Instructor.

Since Martin & Franca took over the reigns at Neptunes Diving, each year after, either Franca or Martin have been in the top three finalists for Star Awards Malta, a competion run by the Malta Tourism Authority.

Martin was a finalist in the competion for

Franca was a finalist in the competion for

Martin has not only been a finalist, Martin won the competion for top Sports Instructor in the years

Sadly, Martin is no longer eligable to be in this competion, as due to new rules, he has won too many times

A huge thank you to all our clientele who took time out from their busy holidays to vote for us in the competion.

If you are a non resident of Malta & would like to vote for us then click on the link below, it will take you to the online voting page. You can nominate as many different individuals as you like, but only once each. Your nomination will automatically enter a lottery draw to win a holiday back to Malta, so make sure you fill in the Contact Details section!

Participation is free of charge.